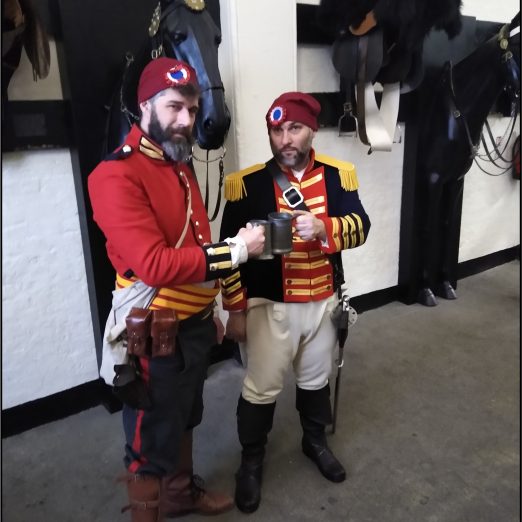 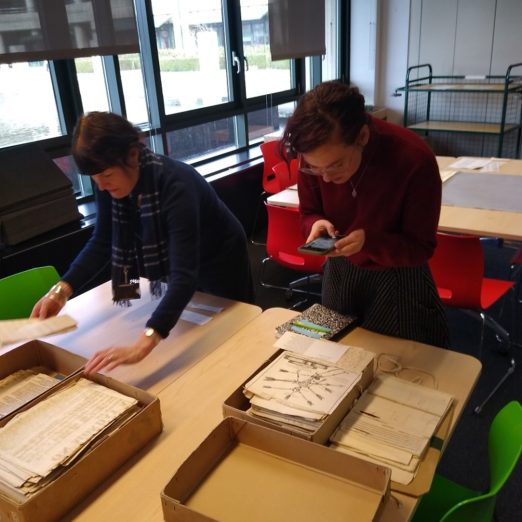 Amber Hederer was able to look at primary source documents. here she is with Claire Horrie of National Archives
Peter Daniel 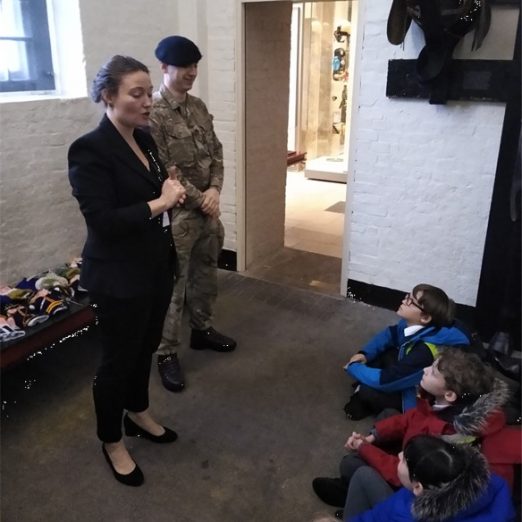 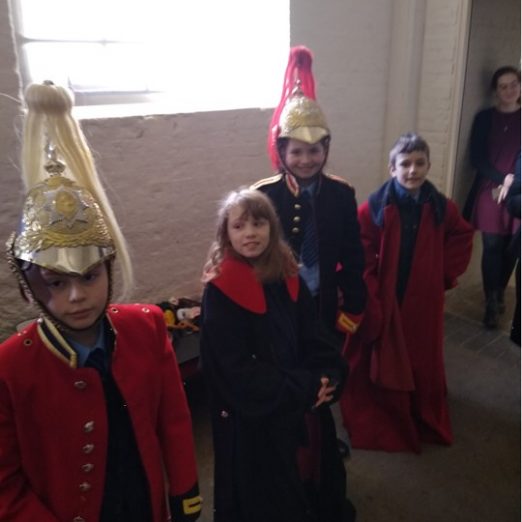 Children were able to try on replica uniforms
Peter Daniel 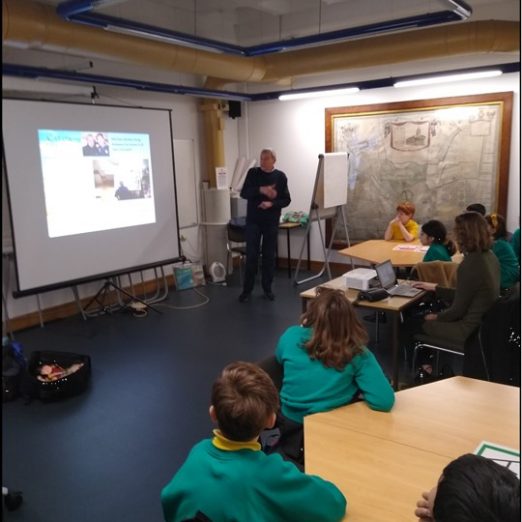 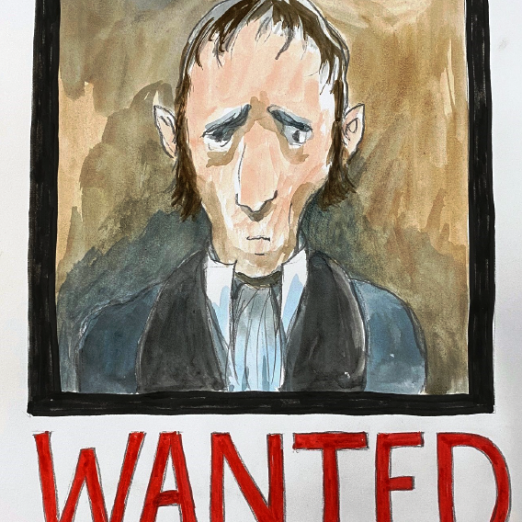 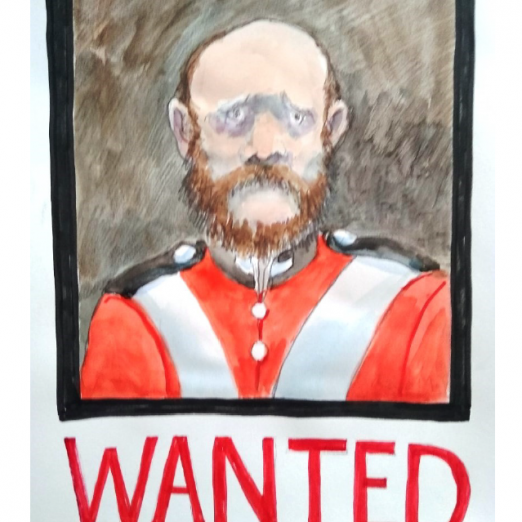 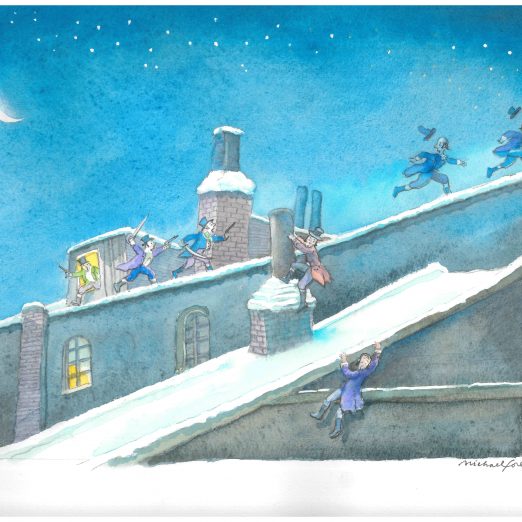 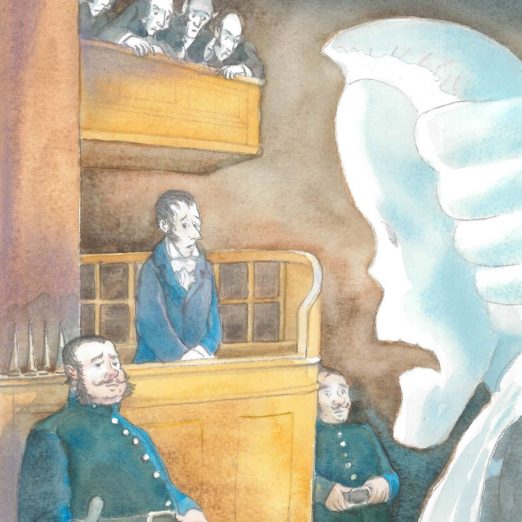 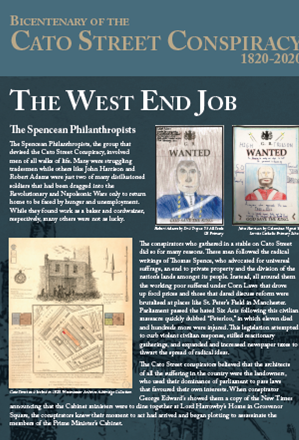 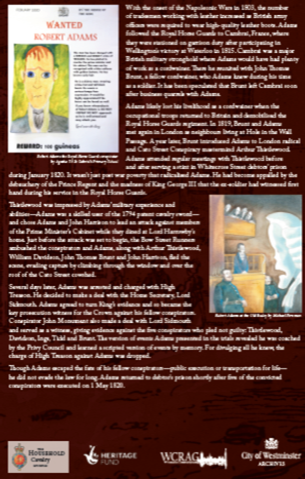 A poster from St Gabriel's CE Primary on the completed exhibition panel for the Household Cavalry Museum.
Westminster Archives

All of the Y5 pupils at our participating schools, All Souls CE Primary School, St Gabriel’s CE Primary School, Servite Catholic primary School and Oratory Catholic Primary School were taken to Cato Street to hear the story of the West End Job from an actor interpreter in the role of former Life Guard conspirator John Harrison.  They were told the story up to the conspirators’ arrest on the night of February 23rd 1820.  The second part of the story involved a visit to the Household Cavalry Museum where they would meet a further Household Cavalry conspirator, Robert Adams.  Adams controversially turned King’s evidence before the men were tried at the Old Bailey.  Adams’s evidence helped the prosecution gain guilty verdicts against the men.

The Household Cavalry conspirators were the ideal choice to tell the story to children as they had been given a central part in the plot. John Harrison (Former Life Guard) and Robert Adams (Former Royal Horse Guard) were given the task of killing the cabinet ministers at Lord Harrowby’s House in Grosvenor Square.  Children were tasked with finding our how these bodyguards of the monarch to revolutionaries.

To assist our actors to prepare for their roles WCRAG Volunteer Amber Hederer provided the research for them to explain their role in the plot.

On arrival at the museum pupils met Museum Director, Alice Pearson.  She told children the history of the Life Guards and the Blues-The Royal Horse Guards (Now Blues and Royals). She arranged for a serving member of each regiment to meet the children so that they could compare the lives of a soldier today with how life would have been for the Household Cavalry conspirators Harrison and Adams. Alice used replica costumes to show children how the ceremonial uniforms of the household Cavalry compare to the uniforms that were work by the Household Cavalry conspirators.

Before starting his story, our Robert Adams actor asked the children to use the glove puppets we had used in class to show him what they knew about the Cato Street Conspiracy before explaining his role in the plot.

Our John Harrison actor interpreter used the museum galleries to explain to the children the life of a soldier in Napoleonic times and why he became a revolutionary due to his disgust with Mad King George and the Prince Regent from his times as a Life Guard.

Pupils met author illustrator Michael Foreman at Westminster Archives.  He ran a session based on the novel he illustrated for Michael Morpurgo, Not bad for a Bad Lad, which told the story of a soldier in the Life Guards.  Michael showed pupils pictures he had painted for the exhibition showing how the Household Cavalry conspirators had escaped from Cato Street and then gave them a lesson on how they cold crate their own Wanted poster for Harrison and Adams.

These sessions at Westminster Archives and the Household Cavalry Museum in march marked a halt in the project as a week later Britain was locked down due to the Covid 19 epidemic.  We were very fortunate to get the main phase of our schools programme complete before literally everything came to a halt.