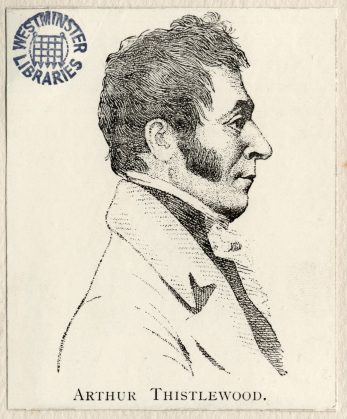 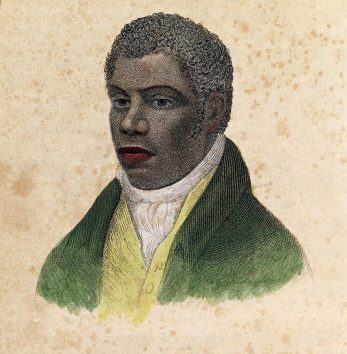 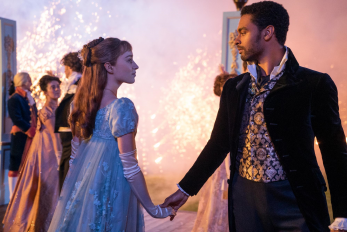 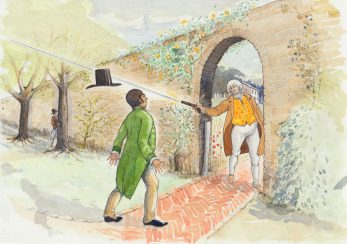 zoom
Scene 5: The Wrong Salt! -Davidson fell in love with a Miss Salt but her father refused to accept him and attempted to kill William
Kate Morton 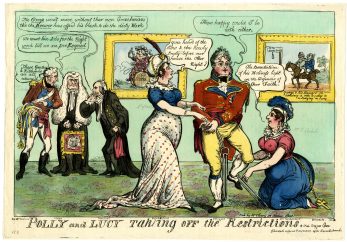 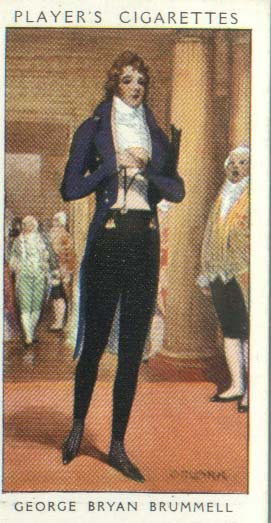 The Marriage Mart of the Ton

2021 has seen Bridgerton, a period drama set in Grosvenor Square, become the biggest tv phenomenon of lockdown. As it is set in the same era, in the same place, that the Cato Street Conspirators targeted, it has given us an opportunity to reach out with our story to a new audience.

This article seeks to compare Bridgerton’s imagined world and its characters, with the real historical Regency drama brought to the streets of Marylebone by the Cato Street Conspirators.

Bridgerton is a world of glamour and celebrity, sumptuous balls and grand leisure pursuits. In this sense it matches the aesthetic of Jane Austen, who conjures up this world and helps us to understand its purpose for the Ton; the all-consuming importance of marrying well and maintaining the reputation of one’s family. Arthur Thistlewood, the future leader of the Cato Street Conspiracy, failed to succeed in the strategic marriage stakes and this may partly explain his radicalism. In 1795, he married a Miss Bruce who had a property with an annual income of £300. She died in 1797, at which point Thistlewood discovered that she had only a life interest in her property and her death had left him penniless and prompted him to flee to revolutionary France. On his return to England a further failed marriage, to a Miss Wilkinson, propelled him into radical politics in London.

To succeed during the season ‘the Ton’ needed to portray their affluence. The Prince Regent’s favourite, Beau Brummell allegedly took five hours to dress and his fashion obsession drove him to bankruptcy. Brummel’s style of dress, which came to be known as dandyism, is synonymous with the Regency. Dandies like Brummell and the Prince wore long polished boots (the sheen allegedly achieved by buffing the boots with champagne), trousers rather than breeches and hose, dark coats, immaculate linen shirts and elaborately tied cravats. Brummel’s style is certainly channelled by Bridgerton’s Duke of Hastings. It was also a style that attracted the dandy of the Cato Street conspirators, William Davidson.

After a period serving in the Royal Navy, Davidson moved to Lichfield in Staffordshire. His mother sent him £11,200 to set up his own business as a cabinet maker, and a further allowance to allow him to live and dress like a gentleman. He was regularly invited to society balls and dances and it was at one of these events that he met and fell head over heels in love with a Miss Salt, an heiress who stood to inherit £7000 the moment she came of age at 21. This was the girl of his dreams. Sadly, her father was the stuff of which nightmares were made! Mr Salt tried to scare William off his daughter by putting a bullet through his top hat, and then having him arrested. Fortunately, he had a witness to prove his innocence. To avoid charges himself, Mr Salt promised William his daughter, when she came of age. He then sent her away, but in the nine months they were apart she met and married another man. When Davidson heard the news, he tried to poison himself, but a good friend administered an antidote and saved his life. One thing that Davidson’s failed romance shows is that in Regency times marriage courtship was about the only time women had any power. Young women like Miss Salt needed to succeed with their choice of husband as once they were married the law made her their husband’s property.

This incident involving William Davidson emphasises the importance of family honour and marrying well amongst the Ton. In Bridgerton, Daphne’s older brother, Viscount Bridgerton, was against their relationship, which led to his duel with the Duke of Hastings. In this sense Bridgerton is quite accurate in how is displays the importance of maintaining family honour amongst the upper classes. The Duke of Wellington, one of the government ministers targeted by the Cato Street conspirators once fought a duel when he was prime minister in 1829. However, not everyone in government was as brave as the Iron Duke. After he was tried in 1817 for the failed Spa Fields Rising (1816), Arthur Thistlewood challenged the Home Secretary Lord Sidmouth to a duel. Sidmouth declined the offer and instead had Thistlewood’s sentenced to twelve months’ imprisonment in Horsham Jail.