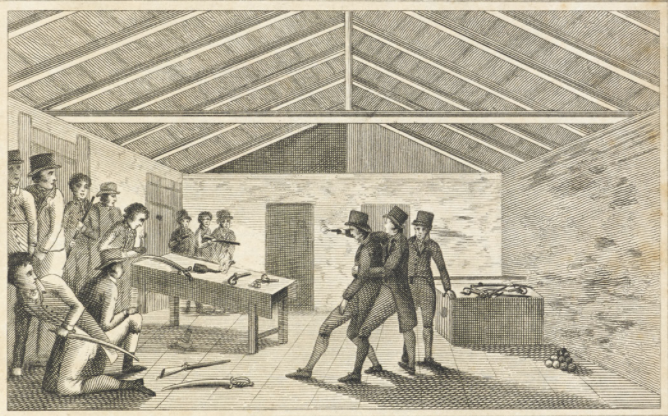 The conspirators clash with the Bow Street Runners in George Theodore Wilkinson’s An Authentic History of the Cato Street Conspiracy. Image from The British Library

On a cold and snowy night in February 1820, a group of men gathered in a cowshed on Cato Street, a humble cul de sac in the outskirts of London. Intending to overthrow the British government, they planned to kill the cabinet ministers as they dined in Grosvenor Square on the night of February 23. The group’s leader, London radical Arthur Thistlewood, was set to take over Mansion House and the Bank of England to establish a government in the name of the people. Thistlewood went as far as drafting an official statement to alert Londoners that the government had fallen.

Your tyrants are destroyed! the friends of liberty are called upon to come forward. The Provisional Government are sitting.

But it was not to be. The Bow Street Runners, London’s first professional police force, armed with a warrant, soon interrupted the meeting and arrested any man not fast enough to evade capture. In fact, the government had watched every move the conspirators made via a spy masquerading as a member of their group. Eleven men later went on trial at the Old Bailey courthouse in April 1820. One man was released without charges, while five were hanged and five transported to penal colonies in Australia. 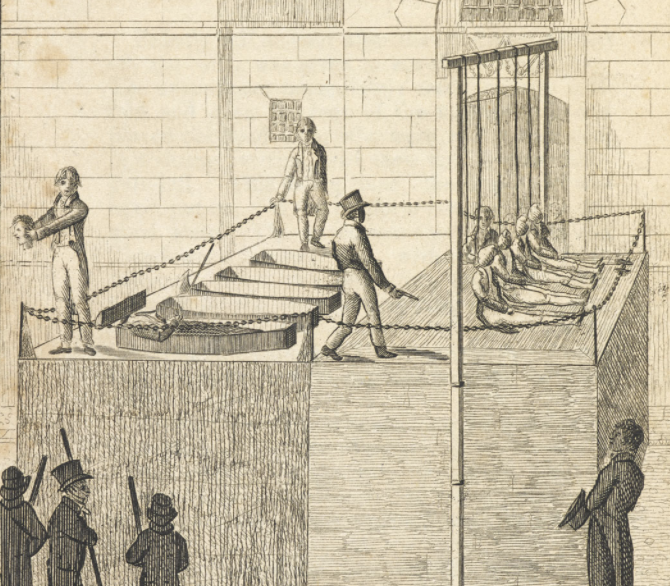 In honor of the conspiracy’s bicentenary, Cato Street was transported back to 1820s London. A horse drawn tram set the scene and performers dressed in period costumes along with food and drinks from the early 19th century. The winners of a student art contest were announced, and families enjoyed a Punch and Judy puppet show and interacting with performers. Caroline Friedman of the Harrowby and District Residents Association coordinated the event.

Descendants of Cato Street conspirator John Shaw Strange, who was transported to Australia in April 1820, came to the bicentenary event from Australia to celebrate their ancestor. Historian Kieran Hannon, also of Australia, came with the descendants of John Shaw Strange. Hannon has written about the Cato Street conspirators transported to Australia and their subsequent lives as convicts and citizens. He is in the midst of compiling his research to be published as a book. 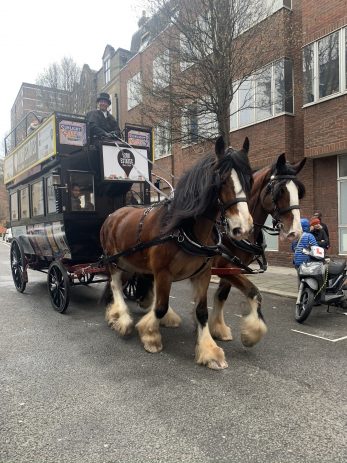 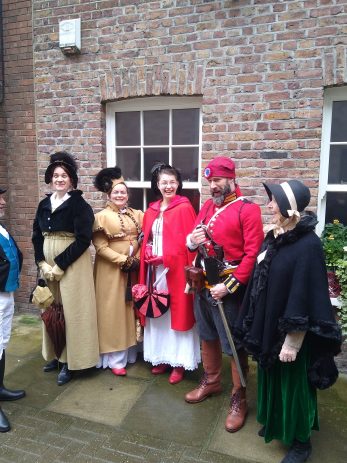 Guided walking tours of Marylebone were offered as well. 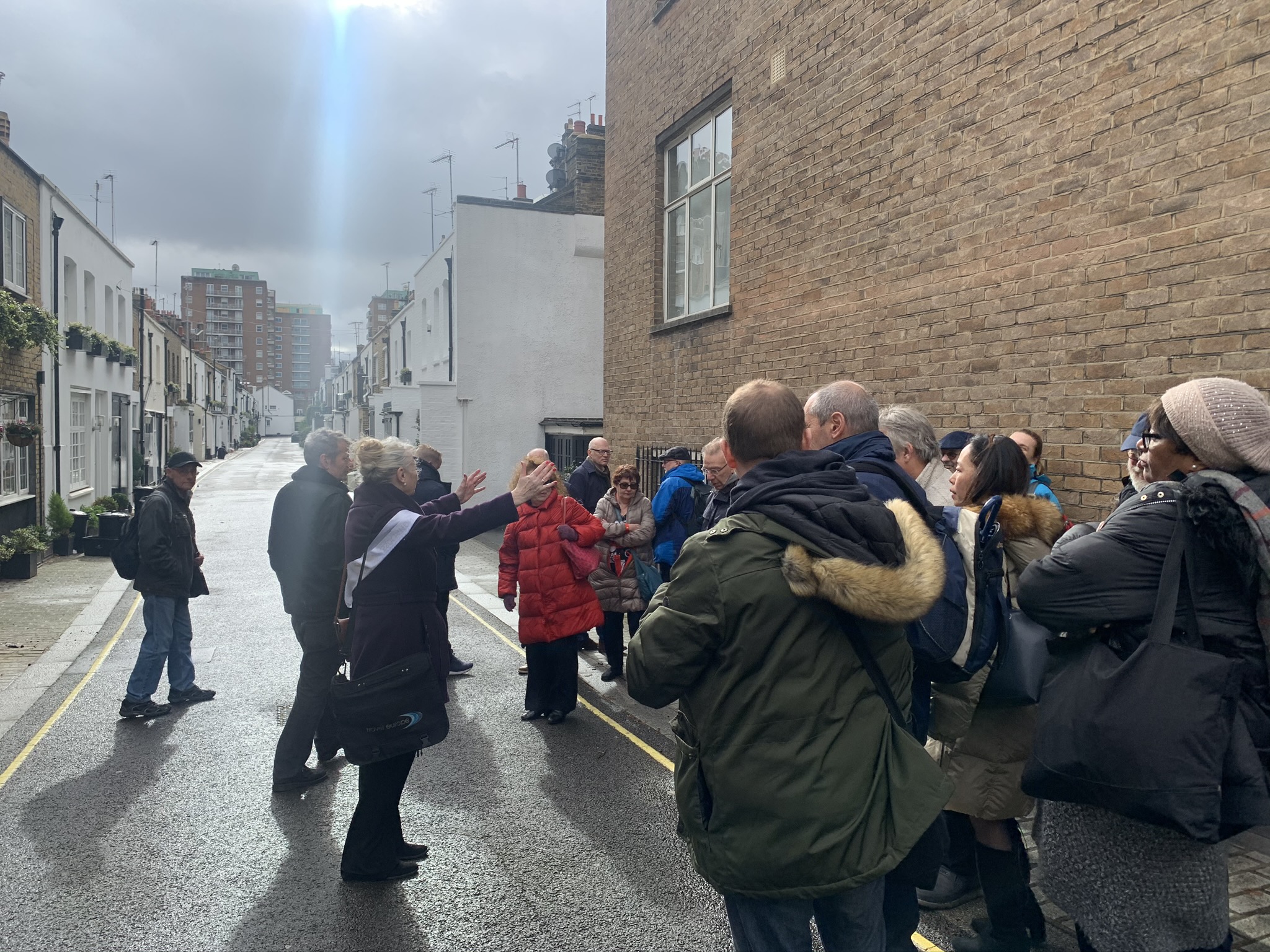 Two plays were performed at The Duke of York Pub in the afternoon. Actor and writer David Benson performed his one man play, Cato Street 1820. Songwriter, poet and performer Charlotte Peters Rock performed The Peaceful Weavers of Peterloo. 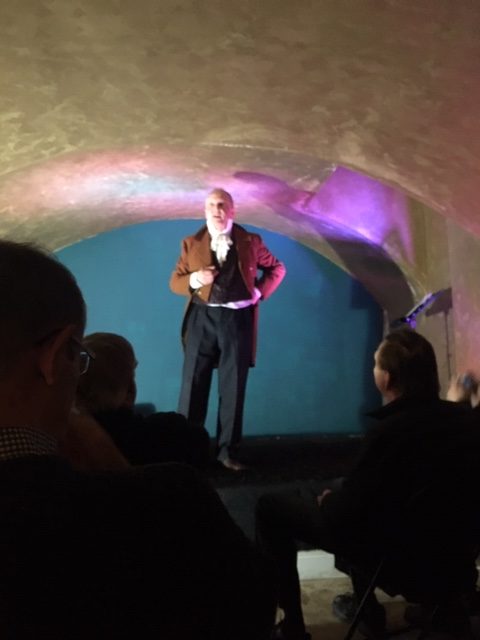